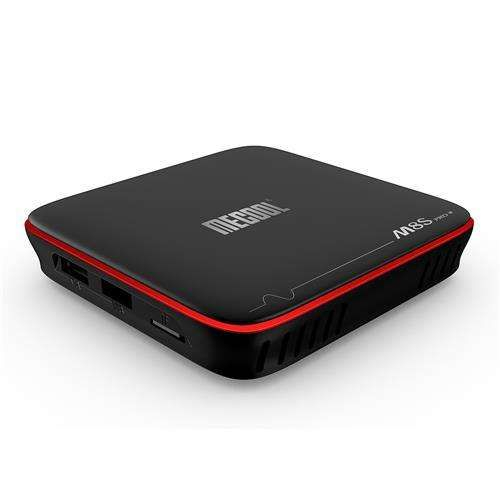 MECOOL M8S PRO W TV Box is based on the Android 7.1 OS, with high speed and smooth, designed to turn your regular TV into a smart one.

While your average media box might only accept 1080P video playback, this gadget plays just about any 4K sources you could throw at it. Furthermore, it moves out into reality the fantasy of VP9 hardware decoding alongside the H.265.
FacebookTwitterPartager Partager via WhatsApp Partager via Facebook Messenger
Informations supplémentaires
13 commentaires
Laisser un commentaire