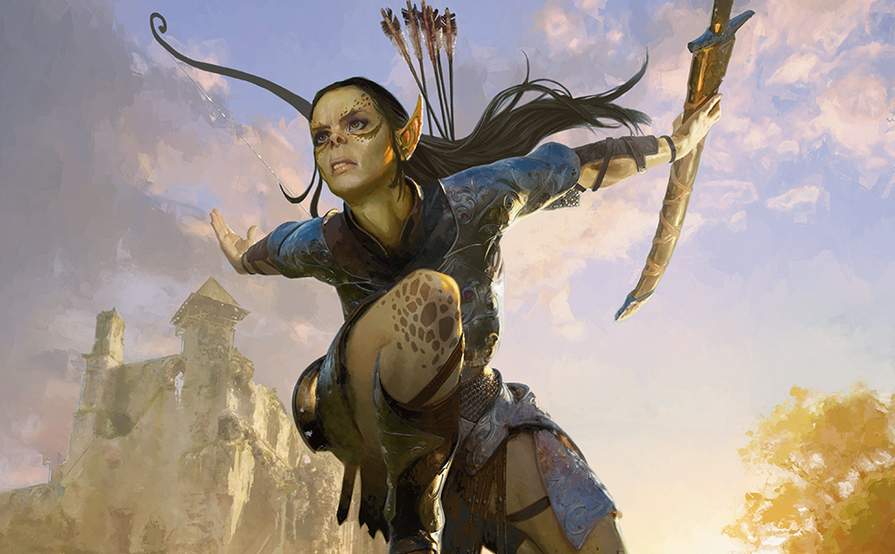 Baldur’s Gate Has a New Legend - You! Commander Legends meets D&D in this exciting crossover set! Get cards featuring iconic legendary characters from Dungeons & Dragons, customize them with powerful Background cards, then clash with your friends in thrilling multiplayer matches. 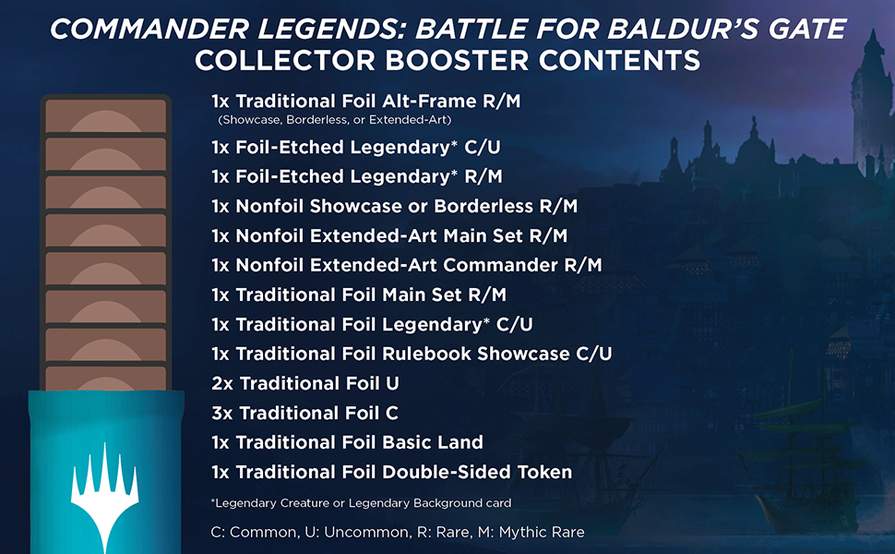 How to Draft Commander Legends 1. Grab 3 Boosters and Draft 2 Cards at a Time.

Unlike in other forms of Commander, you can draft and play as many copies of the same card as you want. Remember to keep an eye out for powerful legendary creatures to play as your commander!

Add in some lands and build your deck. Let your commander guide you! Each legendary creature in the set can shine with the right suite of cards backing it up. Read them carefully and look for cards that support their strengths.

Draft with four or eight players, then play games in groups of four. Each Commander Legends draft is a freewheeling back-and-forth battle in which alliances are formed, friends are betrayed, and grudges are repaid with a vengeance. In the end, only one player will be left standing . . . until the next draft begins, of course! 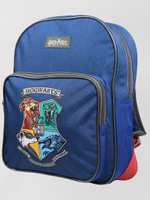 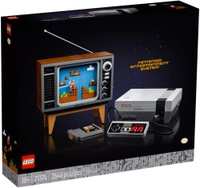 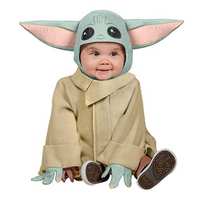 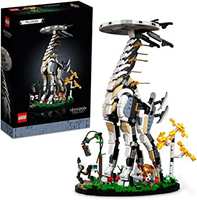 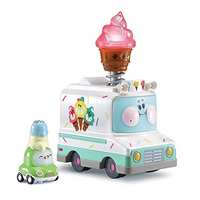 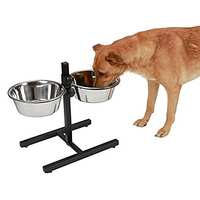