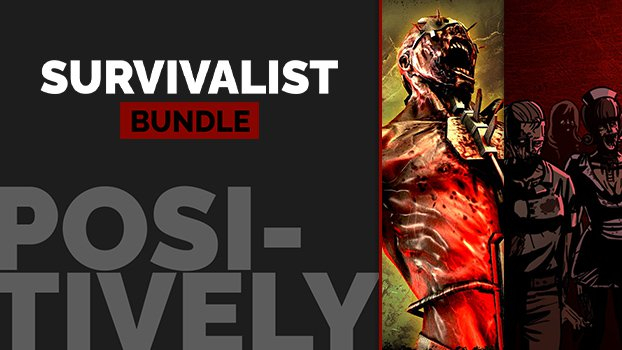 This War of Mine
A group of civilians trying to survive in a besieged city, struggling with lack of food, medicine and constant danger from snipers and hostile scavengers. The game provides an experience of war seen from an entirely new angle.

Killing Floor
Killing Floor is a Co-op Survival Horror FPS set in the devastated cities and countryside of England after a series of cloning experiments for the military goes horribly wrong. Survive long enough to cleanse the area of the failed experiments!