Ravenxa 8
11 juin 2021
To begin, I’ve often been warned to avoid pre-assembled PCs, now that I’m writing this message you can doubt that I had one of the worst experiences, so here is my story buying from CSL COMPUTER.

My job : I’m a General freelance designer from 2d to 3d and what’s in between, I pay my rent with that job.
Summer 2020: after saving for a while, I deciced to get my self a better hardware to work with. Seeing that superb offre from (You know who), I bought from them that PC(AMD 3900x, 2080S, 32gb ram, 1to nvme ) price ? : +1700€ legit. Few time after I received the computer!! starting it… nothing’s happning, so contacted the support & saw some online comment’s and understood that could take time to get fixed and sent back to me, So understanding that this issues might be common sometimes, I took it to the local store, cause: mismonted cpu-fan so cpu was literally unpluged.
no compensation from (You know who).
7 months later”: on the evening of February 25, the computer went out, without turning on again, towards the computer store, the technician recommends that I call on the warranty, and that's where the nightmare begins…

According to the seller, the repair would take 18 working days, I tried to negotiate for a faster repair process, because I had several of the customer's projects in progress and under deadline. Not only the repair was not done in 18-19-20-21-22 days but even later, I had a very stressful period trying to calm my clientele without having any entry of money., I had to borrow a lot of 'money to refund dissatisfied customers, I lost a contract that I have worked hard to have, my reputation has been tainted etc .. despite my multiples reminders to csl-computer no effort has been made from them nothing, I had no decision-making power, several of my reminders were ignored, and remain unanswered to this day.

After an infinite wait, the seller sent the computer back to me with bad delivery information, so I was not delivered, Cause: delivery information incorrect. KNOWING that the day of my purchase, I sent an email with the delivery information from A to Z, so PC got sent back to Germany, again the seller made no effort to rectify the error when he had the possibility. So the computer was stuck on the border between France and Germany, for more of a week. Once they received it, no news … So made a contact, they told me that the pc must be TESTED before being sent back to me, so I wait…, After a second delivery I received the PC which does not work ...

"Is that a joke", I brought back the pc to the local store, and …, same problem as the first time, BUT much worse cpu fan unplug, not a single drop of thermal paste, several pins of the processor severely twisted, cpu socket damaged, the repair cost me very expensive, and I still have heat problems, I ask CSL COMPUTER for compensation “WITH PROOF” for this messy work and this mockery, by sending me a new motherboard + cpu, or by reimbursing me for a part of my purchase, THEY REFUSED, and asked me to send them the computer (although I have a ton of work for the few remaining customers) but I explain to them again for the 100th time that I work with and I just payed one more bill AGAIN to repair their work poorly done. Here’s their response i received:

”we will end the communication.

Either you send us the damaged PC to repair the damage or if the team leader approves it -
we will pay you back the purchase price.

that's all we can offer you.”

”This is a condensed experience the whole story is even worse”, I tried to make some economies buying from CSL-COMPUTER, And I lost a lot, throughout this nightmare i was powerless face to their dictatorial policy , never again would i buy a pre-assembled pc, you have tarnished my general experience about it. 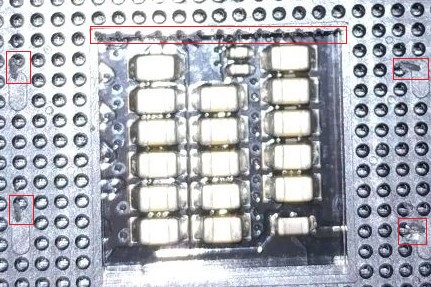 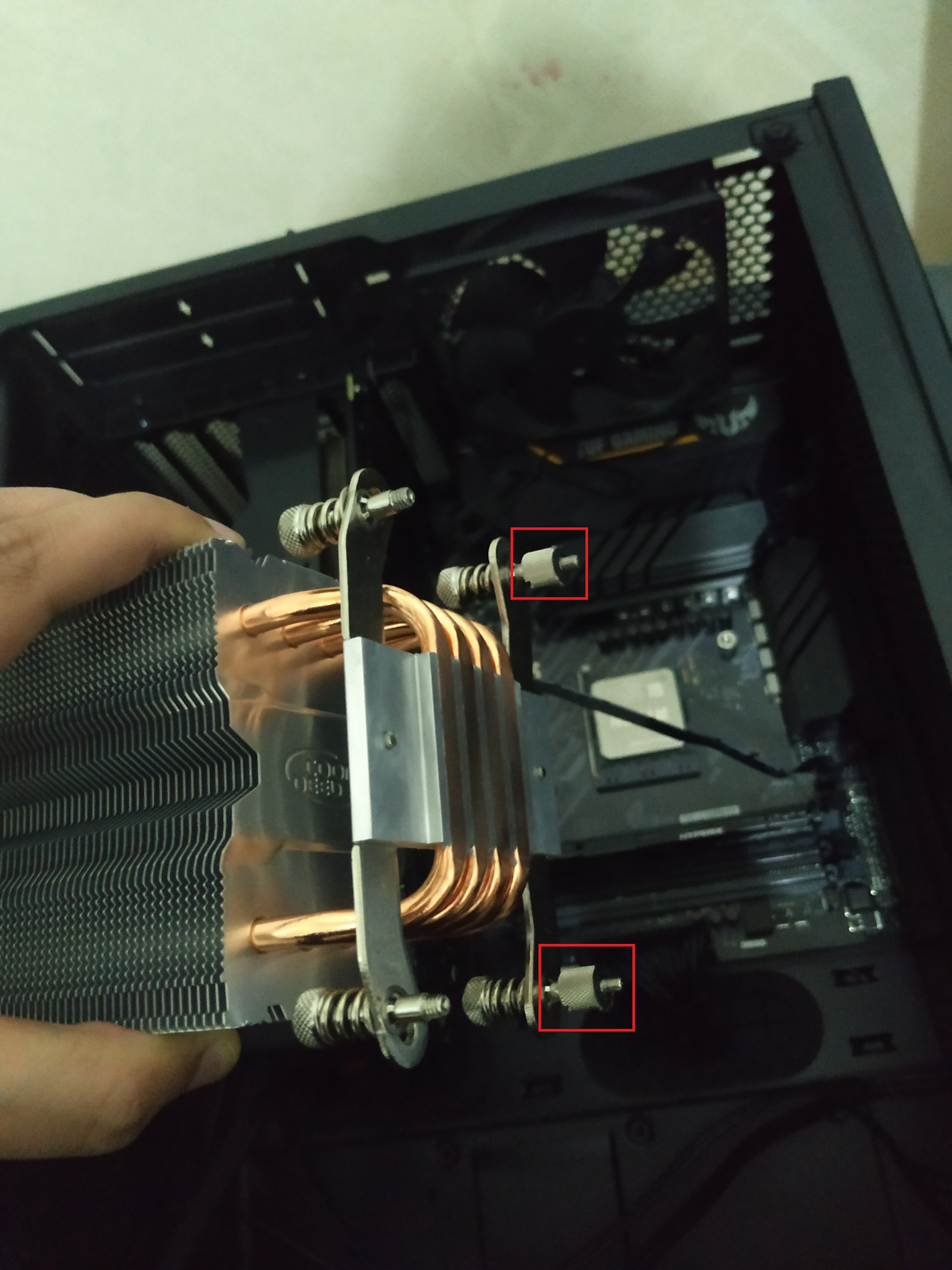 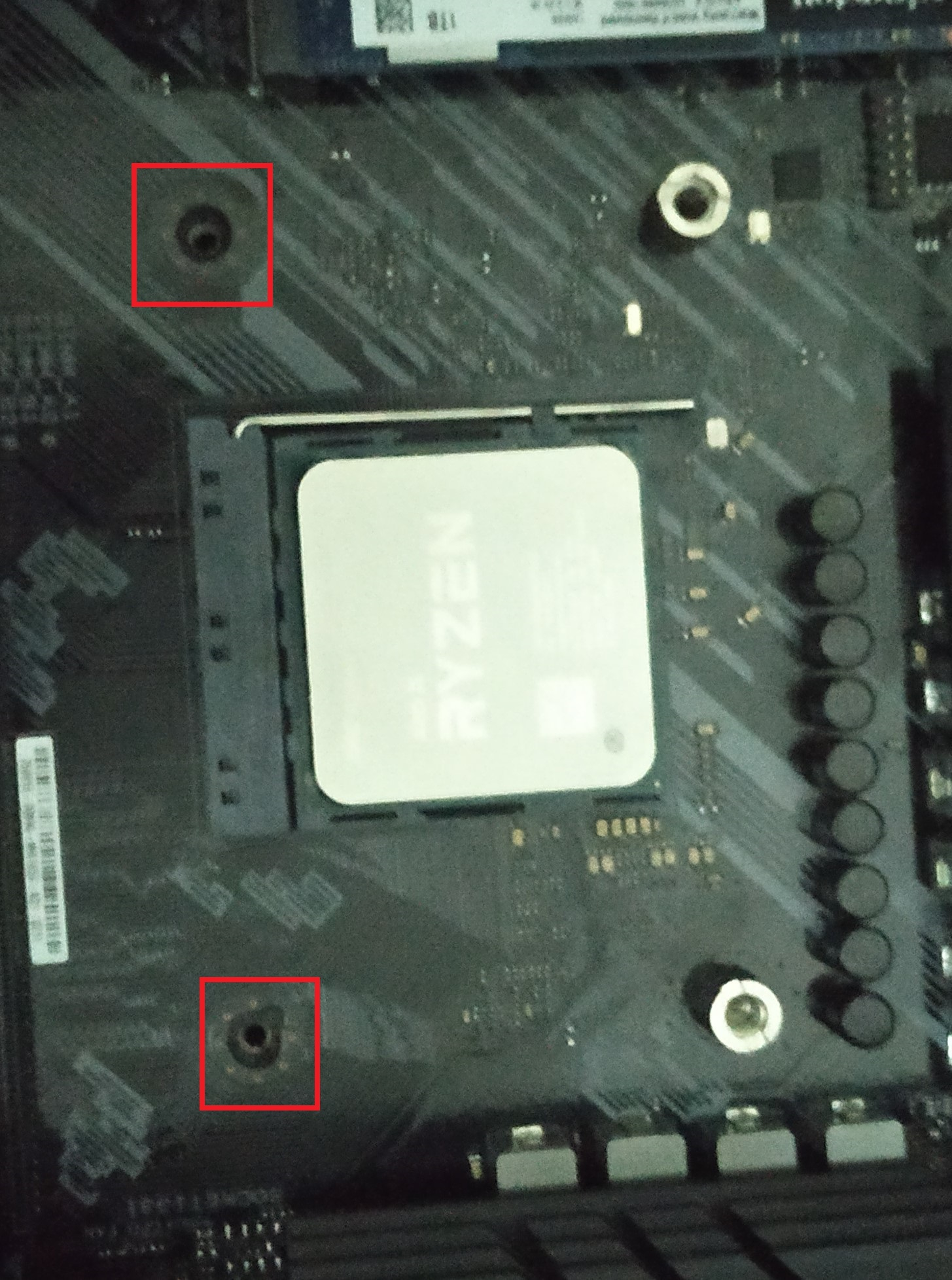 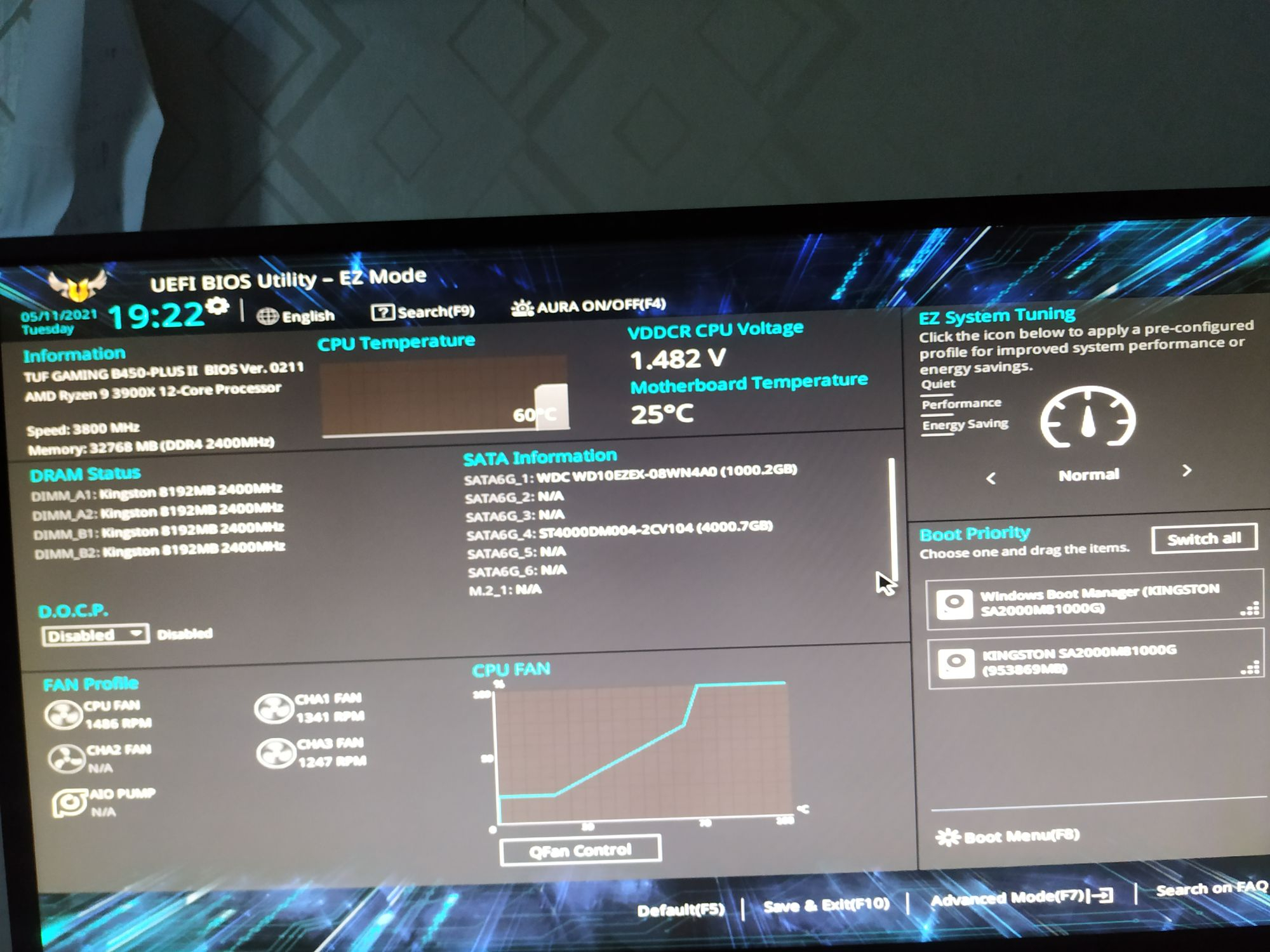 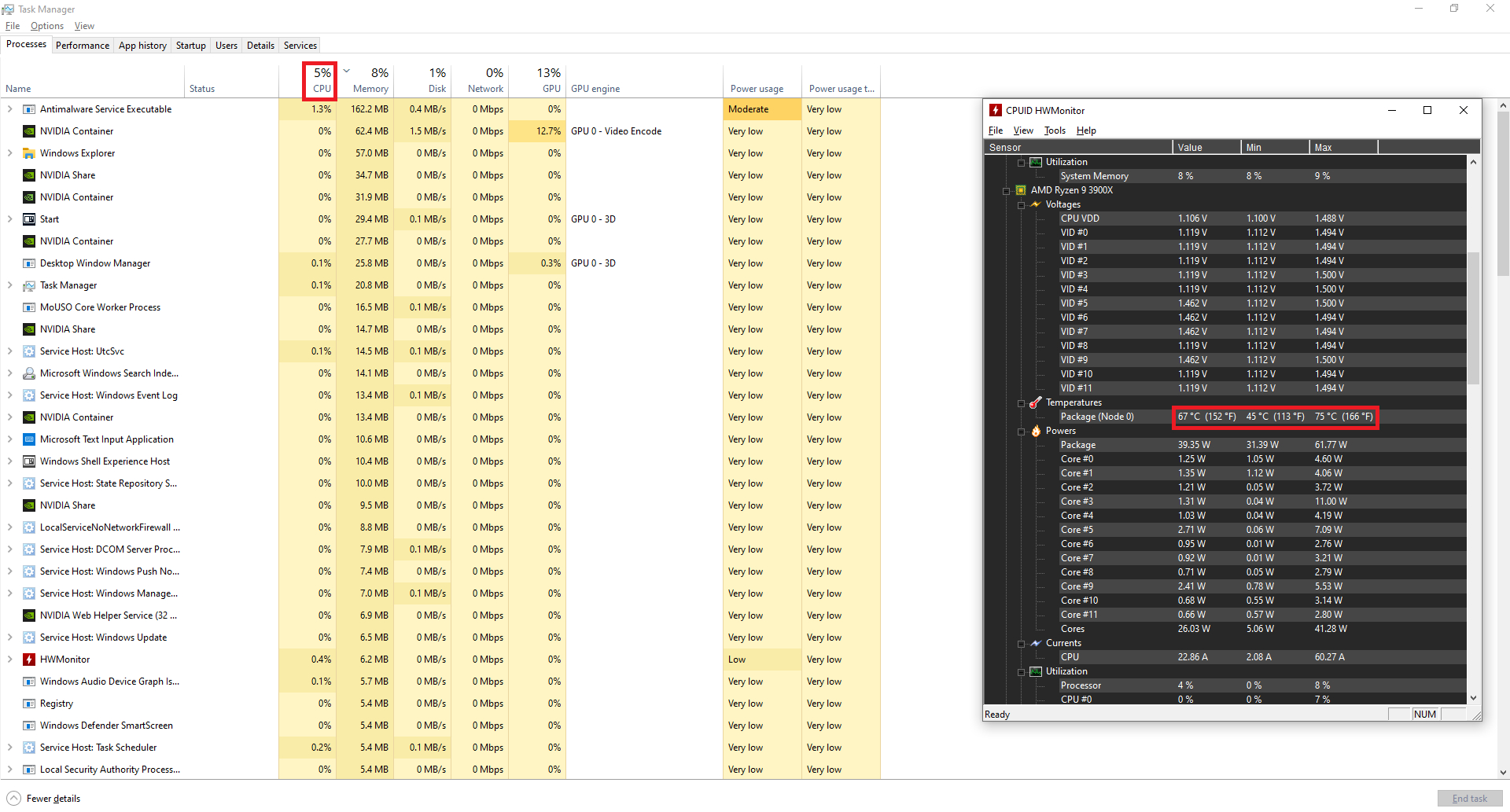 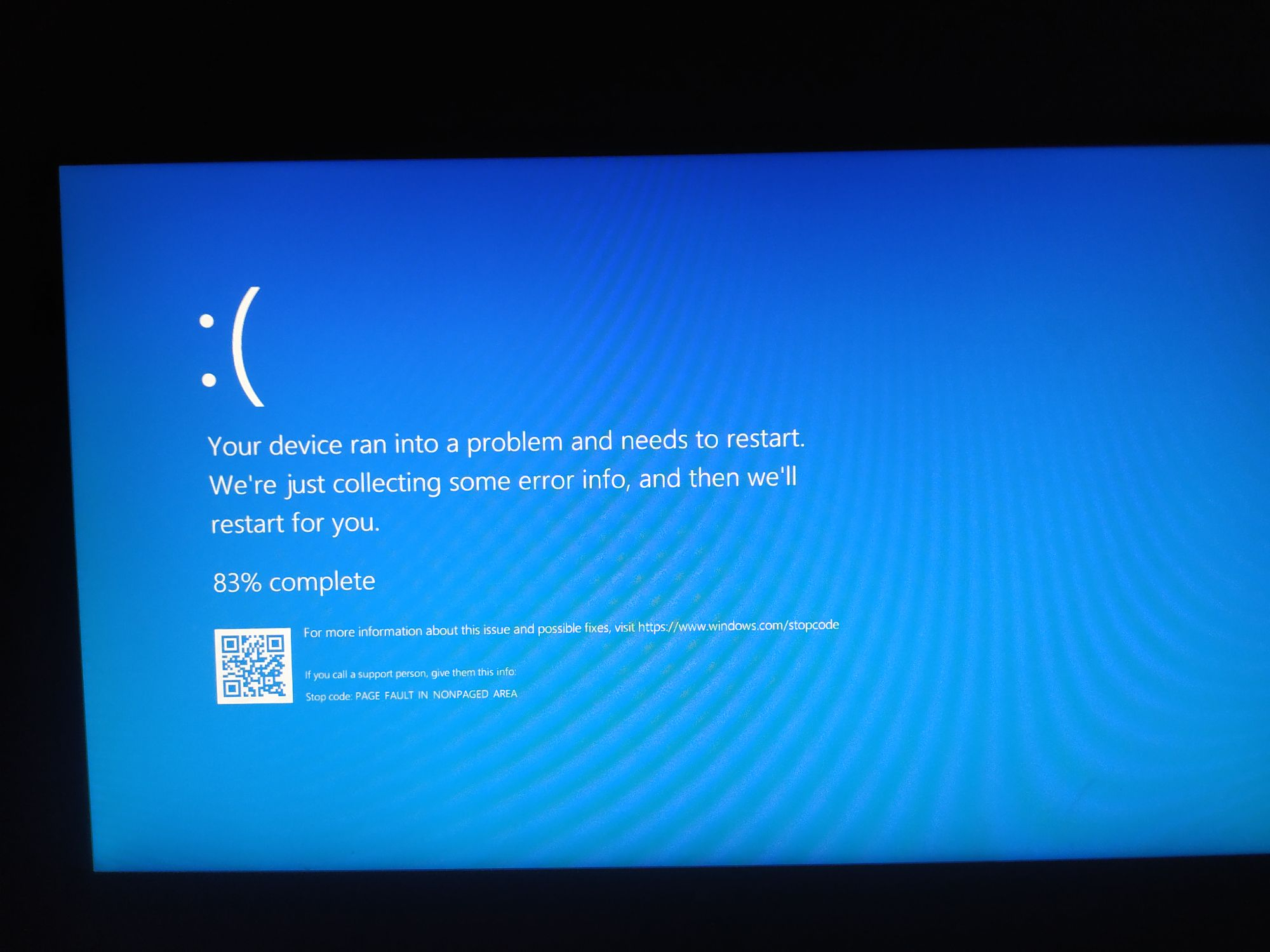